Stock is currently quite limited with nearly all of our suppliers we are therefore advising to check stock levels via phone or email, before ordering to avoid disappointment

You have no items to compare.

You have no items in your shopping cart.

Nearly all full pack prices include delivery to most of the UK within 3-5 working days. Extras available:

We split packs of paving to save you money and to cut down on wastage. Remember to buy 10% more though for cuts and breakages!

Look out for the below icons to show if we split packs.

Product was successfully added to your shopping cart.

Proud to be Suppliers to:

LSD was delighted to find out that it had supplied the BBC Eastenders TV show with stone ornaments for its prop store to be used on its award winning TV series.  Let's hope Phil Mitchell doesnt smash them in one of his angry outbursts!

Landscaping Supplies Direct is proud to put something back into the community by supplying ITV This Morning Show with its "Sowing the Seeds of Love" Series with its paving.  The paving supplied was Natural Indian Sandstone Rippon Buff from its own imported range of paving. Diarmuid Gavin and his gardening team transform the gardens of some very deserving people. 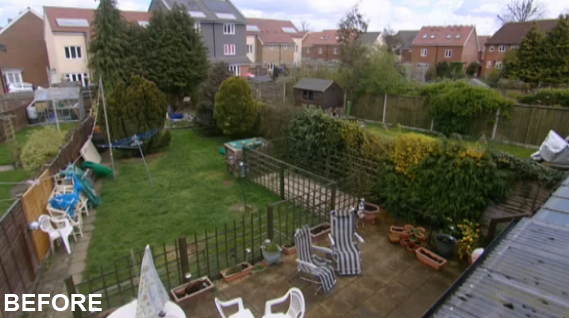 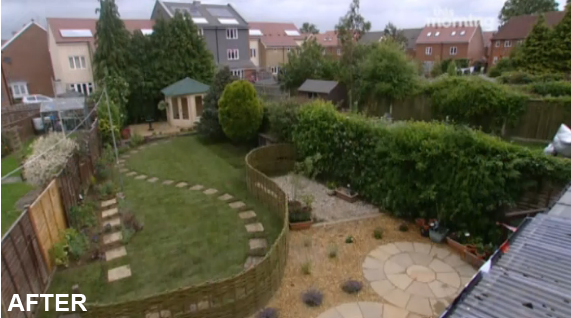 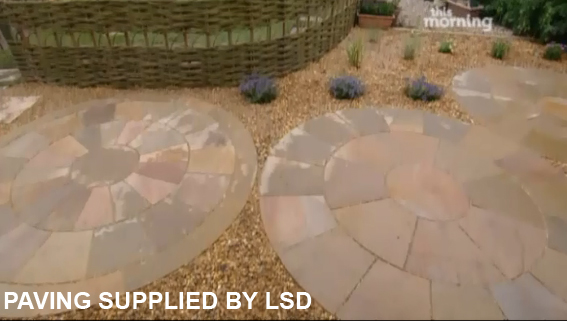 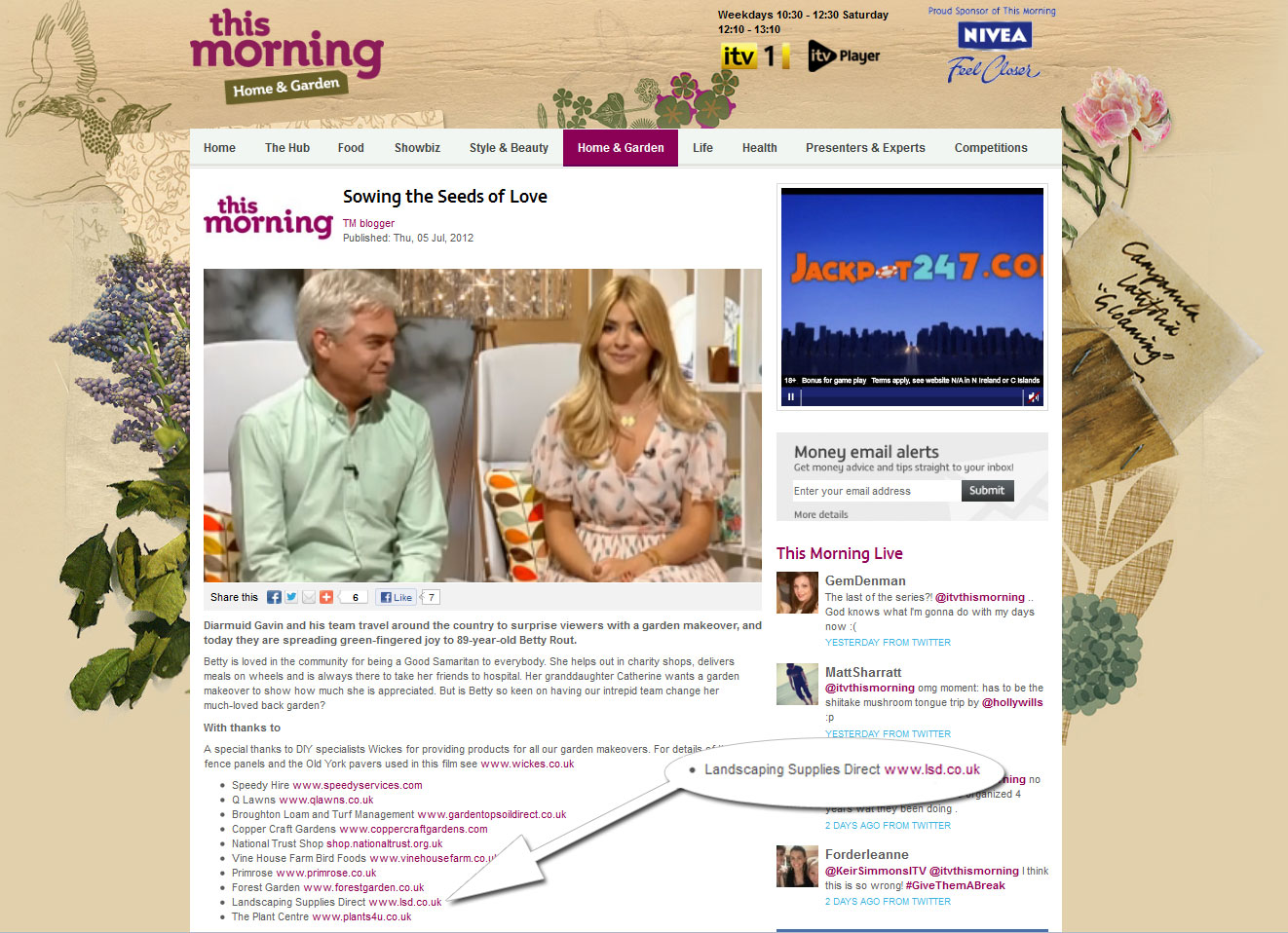 Landscaping Supplies Direct is proud to be the supplier of Stonemarket's UK sourced Natural Sawn Stone Paving Cromwell to the Hampton Court Palace Flower Show 2011.  The stone was cut by the customer into planks to give the impression of greater depth to the show garden. 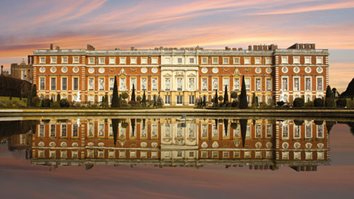 Hampton Court Palace Flower Show the world´s largest flower show and is a fantastic experience for garden lovers and those looking for unbeatable inspiration. This year LSD is supplying one of the 6 English Poet´s Gardens show gardens that celebrate historic poems written by Keats, Shelly, Byron, Wordsworth, Kipling and Lewis Carroll. 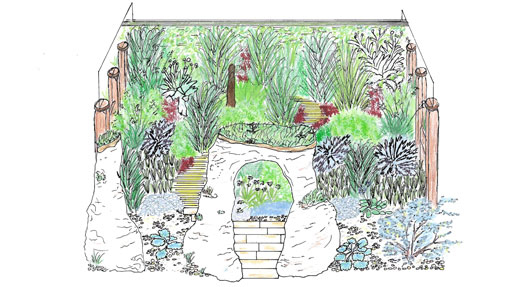 The supplied garden is called "On the Sea by John Keats", designed by Barry Chambers of Changing Scenes.
"Keats´ sonnet "On the Sea" was written in April 1817 on the Isle of Wight. He writes of how the sea has a way of washing away the mundane, stressful ties of human existence with its wild unbound nature. Gardening can provide a similar escape yet many still seek control and perfection in their garden. This design rejoices in chaos. Like a stormy sea, many of the plants are exuberant and out of control. But the restricted colour palette provides relief for the senses similar to that to which Keats refers in his poem. Above the archway (the mouth of a cavern) the three faces of the Titan God Hecate emerge from the chalk cliff."

The garden ended up winning one of the top prizes for the whole show, the Gold Medal for the English Poets Gardens and both Barry Chambers (Changing Scenes) and David Pickard (LSD) were extremelly pleased with the overall result.  Not only did the result act like a pat on the back for all the hard work but it also secured business from prospective customers both for the design or gardens and the supply of paving.  Please browse through the photos below.

Please enter your email below and we will send you a new password.

Other Login
Other Social Login